We are a trusted provider of expert TV wall mount installation services for residential and commercial clients in the Greater Toronto Area.

We noticed several TVs in our neighborhood with broken or scraped frames when we were moving into our new house. I was afraid that some of them would drop on the floor and break one of our kids’ toys. So I decided that one of my first tasks as a homeowner would be to have a TV wall mounting service install a new one. After speaking with several companies, we chose this one because it had a lot of positive reviews on their website. They were able to come out the next day and mount the TV for less money than most other companies quoted us, which made it even better. 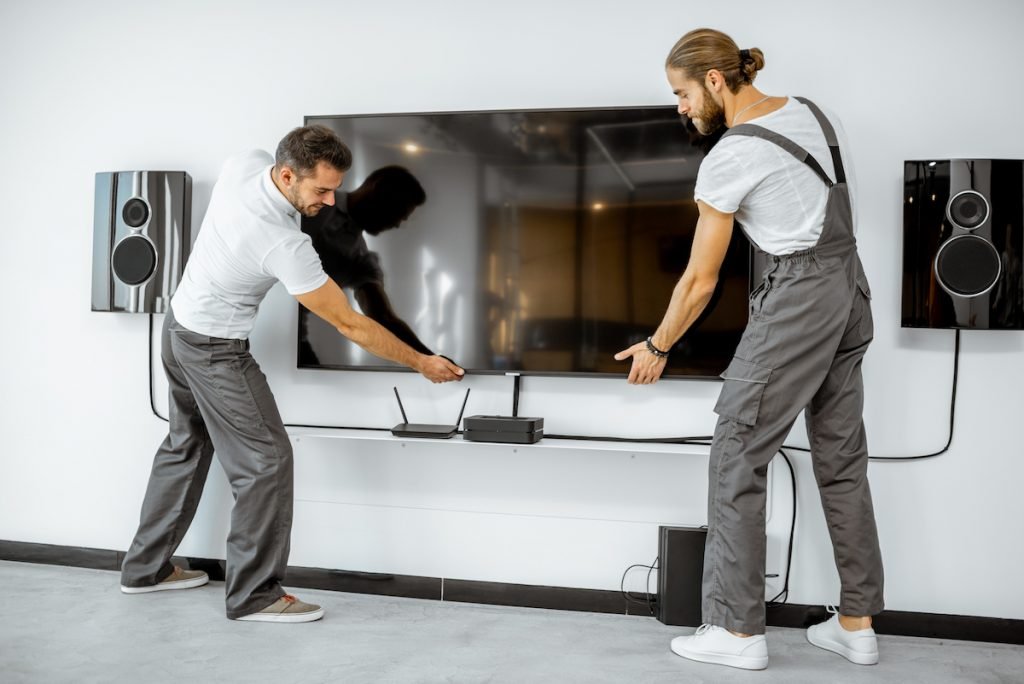 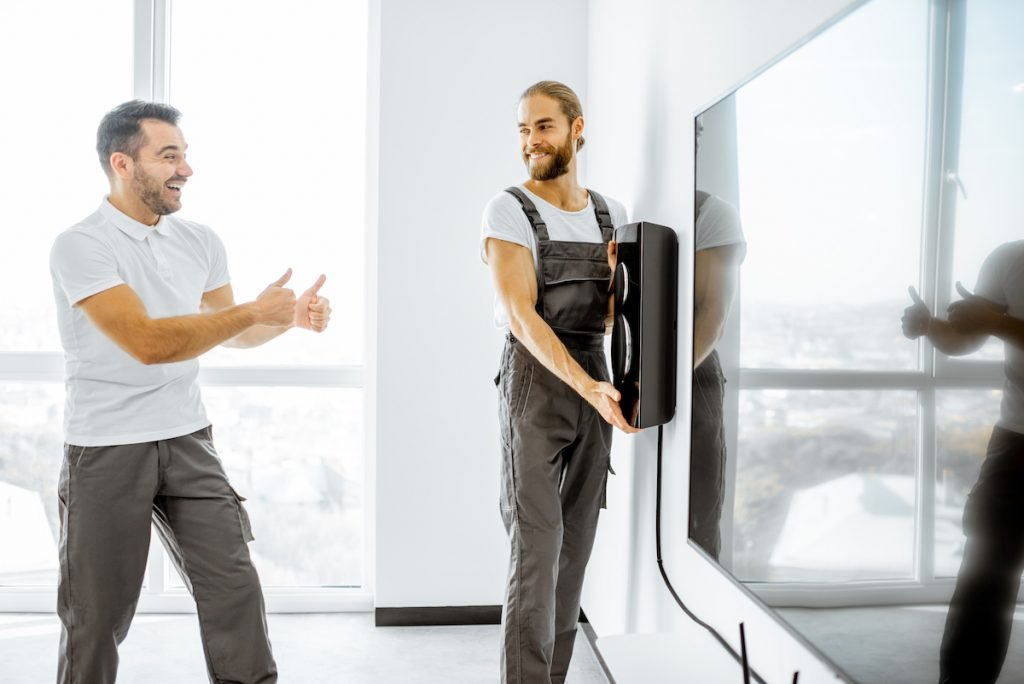 Get A free quote

Top Rated TV installation company in Toronto and the GTA